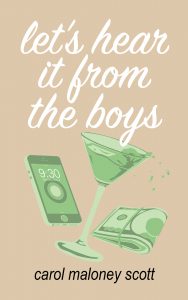 Join Eric from Accidental Makeovers, right before he moves to Richmond and meets Bianca. It's New Year's Eve in New York City, and Eric is slumming it in a dive bar, instead of attending his employer's posh party. Feeling sorry for himself over the loss of his fiancée, Raven, he becomes smitten and entangled with a beautiful, but tough bartender with mermaid hair. Seeing a spark in Kiara, he's determined to 'help' her, Pygmalion style. As he coaches her entry into his upper-class, professional world, she continues to baffle and surprise him. Is she really in need of his help? Or is she the one teaching him a lesson?Mike's Sleuthing Partner

Catch up with Mike from Dazed and Divorced and There Are No Men, as he launches a game of private detective after spotting his wife, Jane, in a lingerie store with his best friend, Tom - the day after a disappointing Valentine's Day for Jane - who gives a woman potholders with hearts on them and thinks he did a good job? He soon realizes he needs an accomplice in his espionage, and it's just not appropriate to drag Chloe, his hot but very young employee, into his schemes. Desperate for help, he enlists the unapologetically brash Helena, Tom's ex-wife, as his sleuthing partner. Will he have his 'ah-ha!' moment, or look silly trying to catch the suspected lovers in the act?Brian's Escape Plan

Tag along with Brian from Afraid of Her Shadow, as he plots his escape from Richmond - with a secret love. It's St. Patricks' Day at The Wild Banshee, and bartender Brian is preparing for his middle of night trip with Megan, his much younger and secret girlfriend. She started coming to the pub for trivia night with her stepfather and his fiancée, and she fell hard for the handsome Irish bartender. Once she turned eighteen, Brian couldn't resist her beauty and brains, but they knew her family wouldn't be happy with her dating a man eight years older, and one without a college education. When Brian is offered a great opportunity to become a partner in a pub in Dublin, he and Megan devise a plan to move to the Emerald Isle. There are good schools in Dublin, and she's not leaving much behind at the community college. After all, her family is preoccupied with their own problems, and they won't even notice she's gone. Or will they? 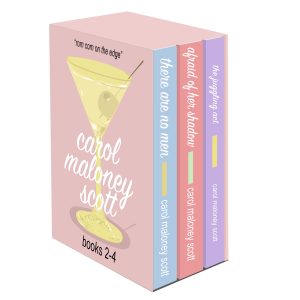 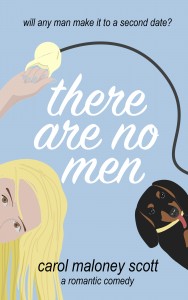 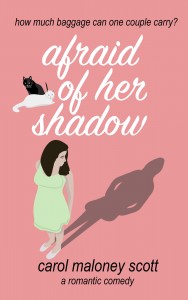 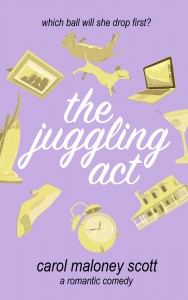 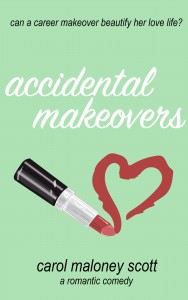